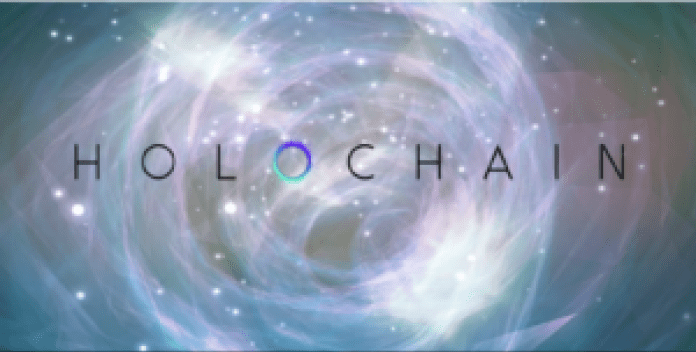 Holochain (HOT) it’s not a project on the blockchain, but it’s an alternative to it, Holochain it’s only the surface of a bigger project.

HoloChain it’s like the “blockchain layer” but isn’t really a blockchain, it works differently, it’s not made out of blocks but has distributed hash tables, also it’s not one huge chain, but lots of small interconnected ones, because “local” nodes don’t need to know the global state, so consensus is reached only where needed.

The whole project started even before Bitcoin, HoloChain is in development since 2016.

Summarizing - Holochain provides a data structure that can be used to build decentralized apps. You have your own chain, which you can add data to, including financial transactions.

Other hApps on Holochain

The most important three features of HoloChain are:

Because every application runs its own Holochain, we have cheaper hosting overhead.

When there are more agents using an app, there is also more hosting power, and storage becomes available. The load gets lighter.

Every agent’s source chain holds the entire app’s “DNA”— the code that runs the app. Its peer validation requirements ensure secure apps. Data cannot be counterfeited, tampered with, or lost. Each app stores its data in a validating DHT creating redundancy of public data across randomized nodes.

When nodes go offline, the DHT is self-healing and rebalances the data to different nodes. And if someone alters their own app code they effectively fork themselves out of the shared DHT space into an entirely different application. 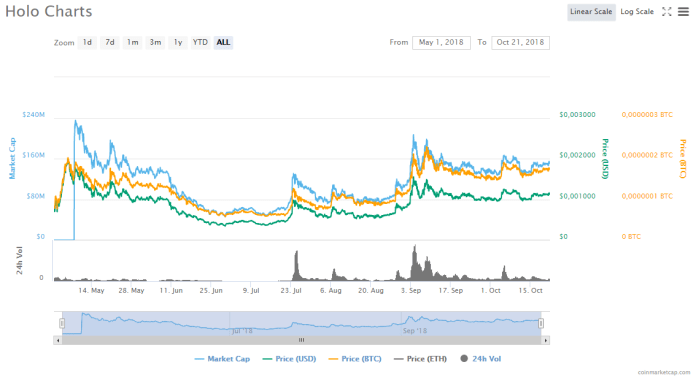 Regarding recent news, you can have a look at the links below for the last relevant updates:

After a deep search on the web and talking with some admins of HoloChain telegram group, I can say that there’s not any similar project on the web, other projects (99% of them) are on the blockchain, this project has invented a completely new chain, so it’s incomparable with other blockchain projects.

HoloChain it’s an open source project, there are many people working on it around the globe, initially, most of the work was done by the Holo team (https://holo.host/), let’s see the most important team members of HoloChain at the moment.

- Studied at the University of Adelaide; 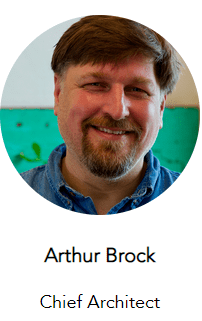 You can see all the team members and advisory board here:

Considerations About What We Have Seen

This is a very complicated and big project, their vision is absolutely ambitious, they have a strong team behind, some of them are coming from a side project (HOLO), their chain in theory in even more efficient than the blockchain.

They have a very big total supply, 177 Billion are a huge amount of coins, this is not a good thing for the future price.

About competitors, we were not able to compare this project to another one, at least we can say that they have the MVP ready, you can start to build your own application here: https://developer.holochain.org/ or start to study the HoloChain code installing their library. 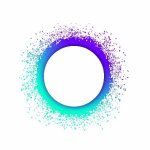 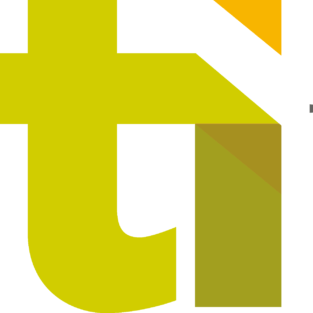 Is Coinbase Card the Reason Behind Wirex IEO?

Upfiring Sets for a Major Update on June 17th