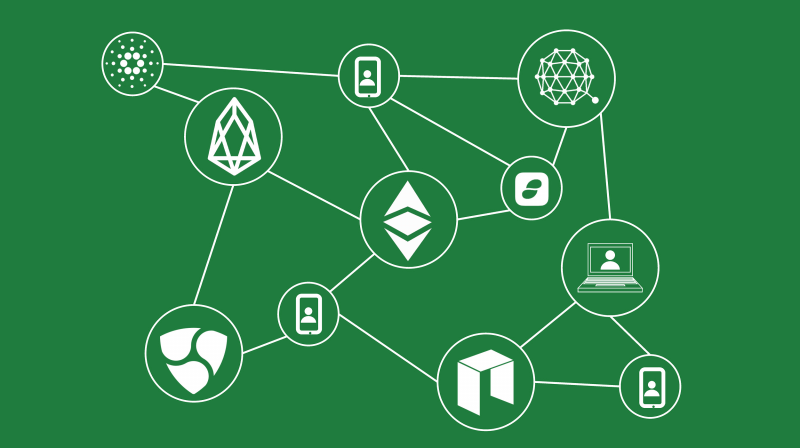 What are decentralized apps (dApps)?

To put in simple terms, decentralized apps are similar to regular web apps. However, dApps connects the users and providers directly. Decentralized applications are published on a blockchain, which ensures that there is no central authority controlling the applications itself.

Since no single entity owns a decentralized app, the revenue generated from the apps is shared amongst the network participants such as the users, stakeholders, and nodes. There is no authority involved when it comes to blockchain. Any changes to how a dApp works have to go through a democratic approval process. In general, dApps are like usual apps but are hosted on blockchains and are decentralized in nature.

Criteria for a dApp

An application has to fulfil 4 criteria before it can be considered a decentralized app.

Decentralized apps work by applying the four criteria listed above. During the developmental stage, the application has to be built on a blockchain or a cryptographic-like technology. The app has to be open source as this ensures that it is truly decentralized. Anyone can see and contribute to the appâ€™s code.

The blockchain serves as the ledger where records and transactions on the app are recorded permanently. However, tokens or other digital assets are needed to add transactions to the ledger. The tokens are either pre-mined or mined using any of the available algorithms and protocols available in the crypto space.

How to develop a dApp

Blockchain is a revolutionizing technology that aims to put power in the hands of the people. Thus, it is not surprising that practically anyone can launch a decentralized app, once the right processes are followed.

Some blockchain networks are created solely to support the growth of decentralized applications. The most popular one is Ethereum, the blockchain founded by Vitalik Buterin.

However, other platforms such as EOS, Tron, Tezos, Cardano, and a few others have sprung up to provide competition to Ethereum. Despite Ethereum being the first and most popular dApp, EOS and Tron are recording more daily transaction volume as they can handle more data compared to Ethereum.

Over the past few years, some popular Dapps have gained popularity, the biggest one perhaps being CryptoKitties. The blockchain game is hosted on the Ethereum blockchain. Another popular one is Augur, the decentralized prediction platform.

Use of dApp in different sectors

Decentralized applications have gained usage in several sectors of the global economy. Here are a few successful dApps and their respective industries:

Decentralized applications are a crucial part of the cryptocurrency and blockchain ecosystem. The apps have found use in several sectors of the global economy, and more could spring up as people continue to realize the revolutionary stance of blockchain. Tron has performed excellently over the past few months and will continue to provide fierce competition to the likes of Ethereum and EOS. 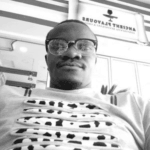