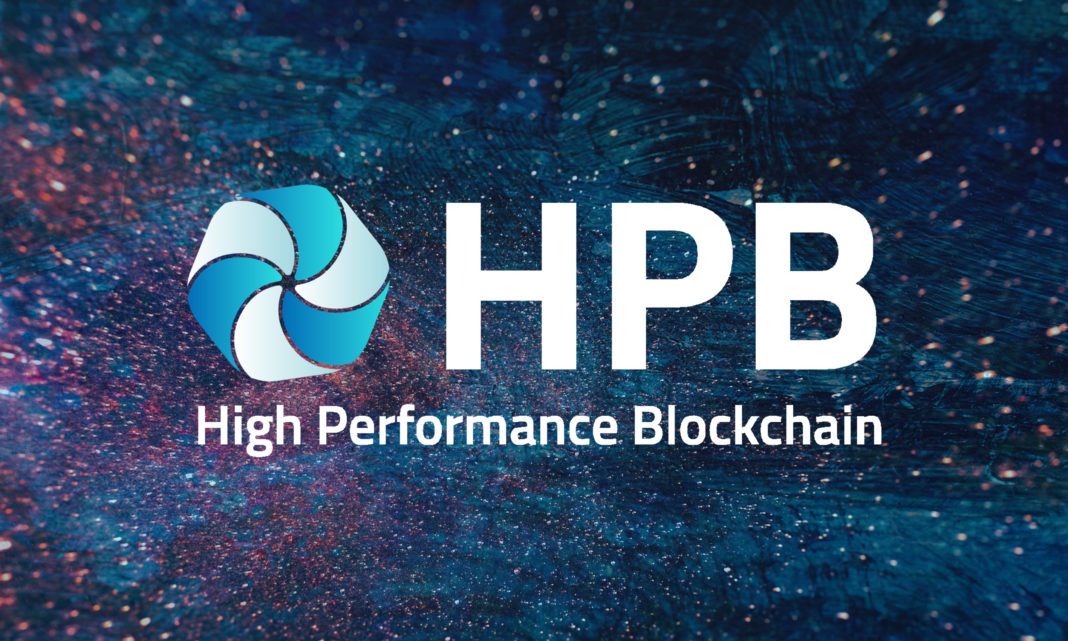 The core dev team behind the High Performance Blockchain (HPB) will complete the second phase of the MainNet upgrade on June 10th. The process began on April 28th with the first phase ending on May 27th at the block height of 2560000.

What brings this upgrade?

When the upgrade is finished, the network is expected to have a higher transaction processing capacity, improved efficiency in the use of the specialized network hardware known as the Blockchain Offload Engine (BOE) and increased smart contract application compatibility.

The primary goal of HPB is to provide new and out of the box solutions to the scalability issues that many of the early blockchains have been dealing with.

What is the HPB answer?

The team behind the HPB project has thought that most blockchains are struggling to scale because they are using hardware that was never designed for blockchain use. As much as tinkering with the software can increase capacity, they think that option has a ceiling.

To solve the scalability issues as well meet other specific needs of the blockchain technology, the HPB team designed a hardware piece that can be integrated into the existing hardware system to increase capacity as well as meet the unique needs of the blockchain use. The Blockchain Offload Engine (BOE) hardware is shipped to all those who want to be part of the network that maintains the shared transaction ledger.

The BOE hardware, in addition to providing customized capabilities for the blockchain, also gives a second layer of security to the users of the network as the data it handles is always encrypted.

In terms of uses cases, the HPB network is similar to blockchain networks that provide decentralized launchpads for different kinds of applications, including smart contracts. The blockchain is in the same category with the likes of Ethereum, EOS and TRON.

It offers a blockchain framework on which developers can build and run all kinds of decentralized applications. With the ongoing MainNet upgrade, the framework is expected to be more useful and responsive to the needs of developers, enterprises and research entities.

During the MainNet upgrade, sending, receiving and withdrawal of the HPB native digital currency is suspended to avoid any mishaps as well as allow exchanges to match their systems with the new environment. 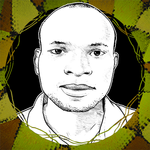 Daniel is a truth seeker who happens to be amazed by the power of two things: the blockchain technology and a word fixed at the right place in a sentence! He wrote for important crypto news web portals like Cointelegraph and Bitcoin.com