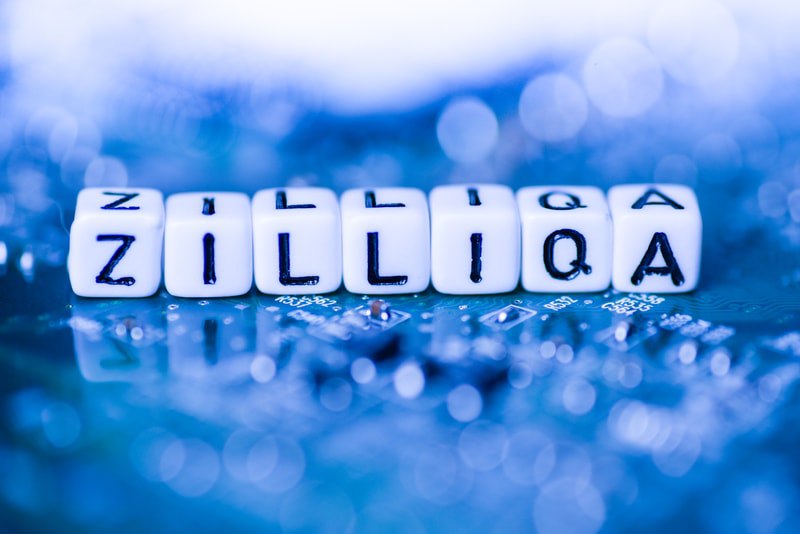 The Zilliqa blockchain platform will soon enable smart contracts which will help it to explode in value and attract big corporations to its blockchain network.

The Zilliqa (ZIL) cryptocurrency has recently been the talk-of-the-town due to its performance in the recent months and all the developments coming to its platform. This Monday, June 10th, Zilliqa will enable smart contracts to its platform thereby encouraging big corporations to join its platform thus boosting the ZIL token adoption.

Zilliqa is a public blockchain network that uses the ‘Sharding’ technology which simultaneously expands the transaction rates along with the network. The platform aims to provide an efficient and secure smart contract layer that enables security-by-design smart contract programming and verification.

With such features, the enabling of smart contracts will give a huge boost to the platform pushing the price of ZIL tokens northwards. During the recent Consensus 2019 meet, the platform developers managed to impress investors by showing a large number of solutions which the platform can deal with.

The platform has recently inked the deal with big advertising companies like Mindshare. Under the new Project Proton, The Zilliqa blockchain will work to handle issues of ad frauds and intermediaries which are troubling the advertisers.

They have also partnered with Hg Exchange to offer different financial services like asset-backed securities and Security Token Offerings (STOs) while providing a robust and secure blockchain infrastructure for the same.

Zilliqa is also working with Krypton to develop gaming SDKs for gaming studios as well as Non-Fungible Tokens templates. The Zilliqa network thus hopes to launch a number of blockchain-based games on its network, in the near future. 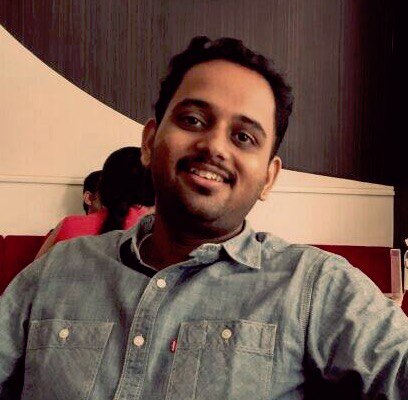 Bhushan writes for major crypto news outlets like Bitcoinist.com, Coinspeaker.com and WorldCoinIndex.com. He is a FinTech enthusiast and holds a good flair in understanding financial markets. His interest in economics and finance draw his attention towards the new emerging Blockchain Technology and Cryptocurrency markets.